Cockney Rhyming slang is a die-hard part of East End London culture that will always be part of the fabric of the city and has been around since the mid 19th century.

There are many theories as to how it started, some say it was a linguistic mutation and accident, others speculate that it was the result of a widespread game; some say it was devised by criminals to trick the police, and others say that it developed as a secret language to confuse non-locals passing through, or traders among traders to bargain without the customers knowing.

For those unfamiliar with this dialect the language has formed through two rhyming words with a common household word – however over time, this has mutated; so on occasion the slang really does sound like another language! 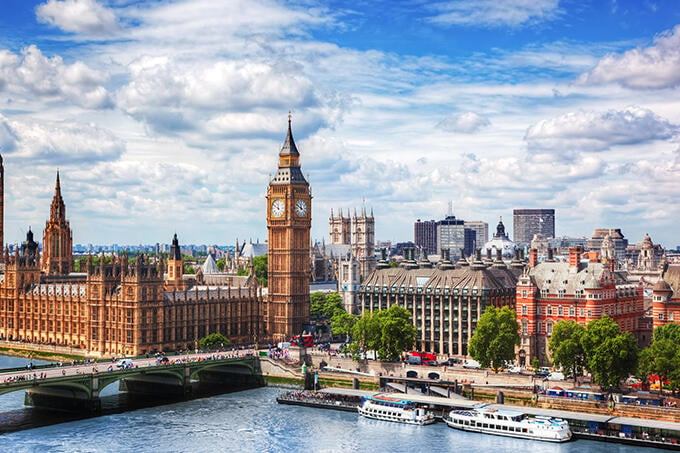 To make it easier for you – here’s a list of the top 10 classic rhyming slang that you might hear if ever you venture East past Hackney. To practice, just watch an episode of Only Fools & Horses, or Eastenders, to get a feel for it…

This might have roots in the traders' stalls who stacked their fruit and vegetables in "steps and stairs" in front of their stands in an arresting display.

This is a more cryptic literal link, referring to bees that produce honey which can translate into workers producing money – the result of both is sweet!

The copper is a slang term in itself for a policeman. In this case, there are two meanings; a bottle would hold the contents – ie, like police would in jail, or the stopper would prevent someone or something from happening.

The butcher's hook was the double-ended hook that hung up in butchers to display the meats they had on show. This phrase probably originated in Smithfield Meat Market, near Farringdon.

Ok so not quite an exact rhyme, but, as a duck would dive under the surface of the water, this phrase means something the same, as in to remove oneself from the situation and to hide.

We’re not sure where this one came from other than it rhymes and is a brilliant one to slip into everyday conversation!

This is a confusing phrase as it doesn’t rhyme with its modern-day meaning. The term means watch, which stemmed from a 'fob' watch which was a pocket watch attached to the body with a small chain. The kettle used to boil on the hob of a stove… hence the rhyme.

This is a term used widely in London even to this day, usually to describe a girl's features. Her eyes would be described as Minces, an even more slang term from the original mince pies.

On the floor = poor

This was a colloquial term for housewives who would find themselves temporarily out of pocket, and without any money.

To tell a porky is something everyone’s been accused of as a child – and perhaps even older! A fib or a lie, to tell a pork pie means to fabricate something and has to be one of the all-time favourite phrases in the cockney rhyming slang dictionary!

If you fancy a trip out into East London, The London Pass has got lots of great attractions for you to visit whilst you embark on this cockney rhyming slang adventure. Why not stop off at the Olympic Stadium in Stratford to go up the ArcelorMittal Orbit, or stop off for some shopping at Westfield.