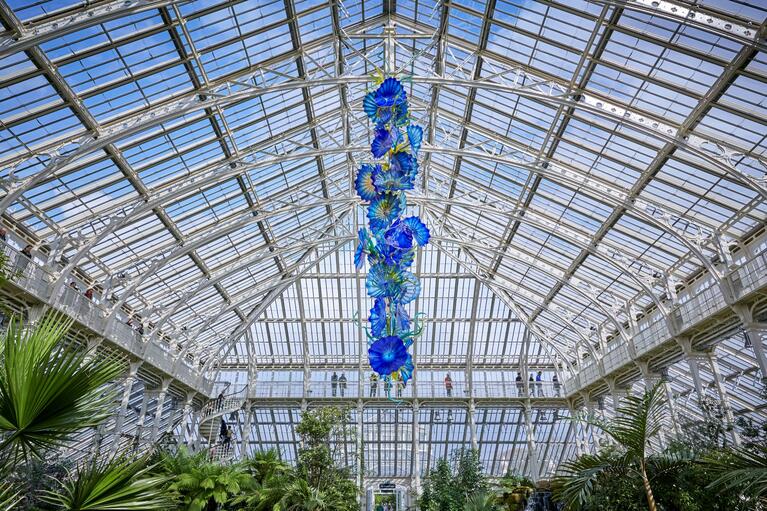 Discover more about this historical botanical landmark with some of our favourite facts about Kew Gardens below. 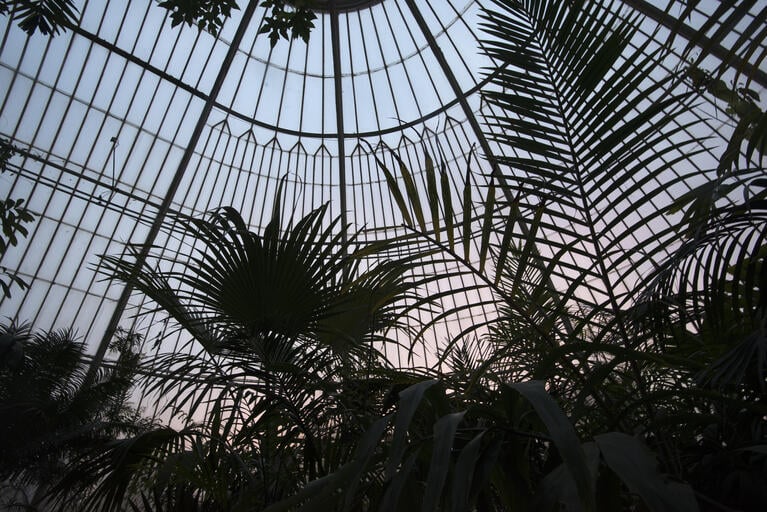 Housed inside the famous Palm House, the world's oldest pot plant, a huge Jurassic cycad (Encephalartos altensteinii) originally came to Kew in 1775. Plant-hunter, Frances Masson, collected the specimen during one of Captain Cook's voyages from the Eastern Cape of South Africa. 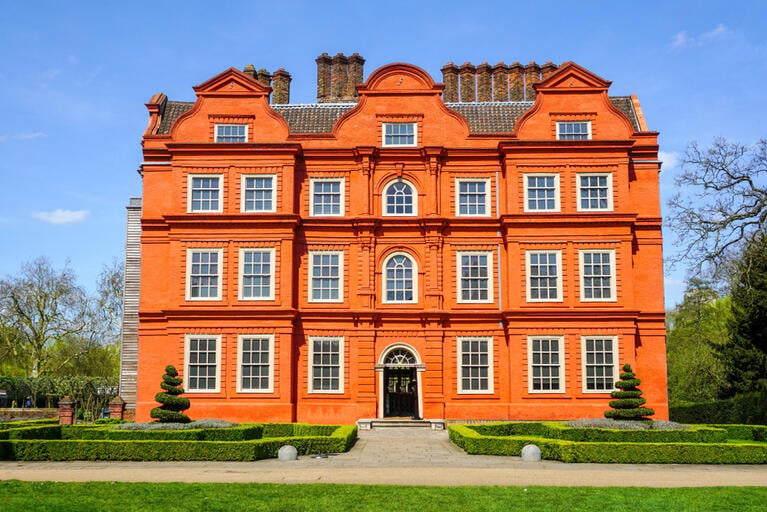 2. It's home to the smallest royal palace in the country

After a decade-long restoration project, the Grade I listed Kew Palace was reopened in 2006. The smallest of British royal residences, it was a popular getaway of George III (1760 - 1820). The same size as a small manor house, the palace was gifted to the people by Queen Victoria in 1837. 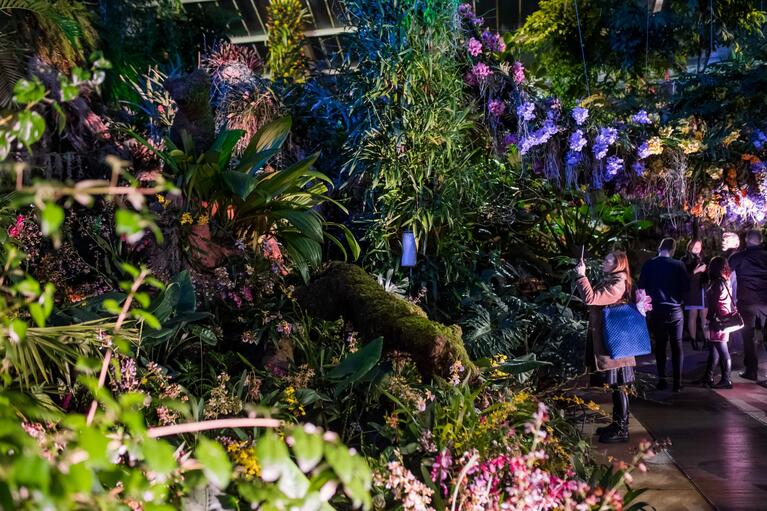 3. It has its own police force

For over 150 years, Kew Gardens has had its own police force responsible for on-site security. Established in the mid-1840s, it initially consisted of part-time gardeners and veterans from the Crimean War.

The Kew Constabulary originally possessed the same powers as the Metropolitan Police. This meant they were permitted to exercise their force in most London parks, including Battersea Park and Parliament Square.

As of 2022, the Kew Constabulary has 20 members of staff and one vehicle, making it one of the smallest police forces in the world. 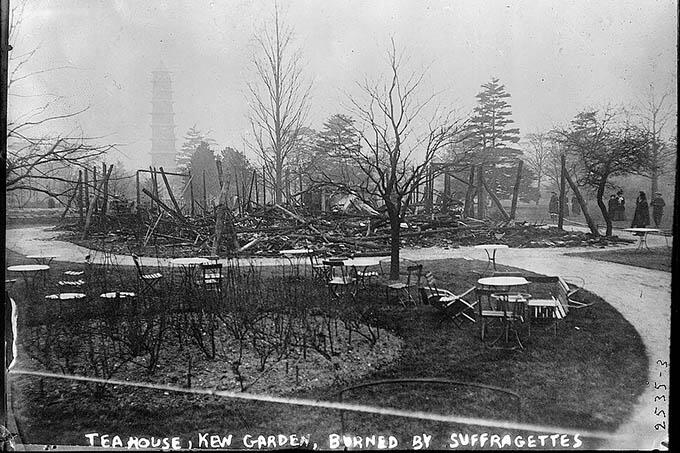 4. Suffragettes burned the Tea House down

On 20 Februrary 1913, Suffragettes Lilian Lenton and Olive Wharry burned down the Tea House at Kew Gardens in one of a number of arson attacks in the capital. After being caught, they were sentenced to 18-months at Holloway prison.

During their incarceration, they both went on hunger strike. They ended up being released within a month. 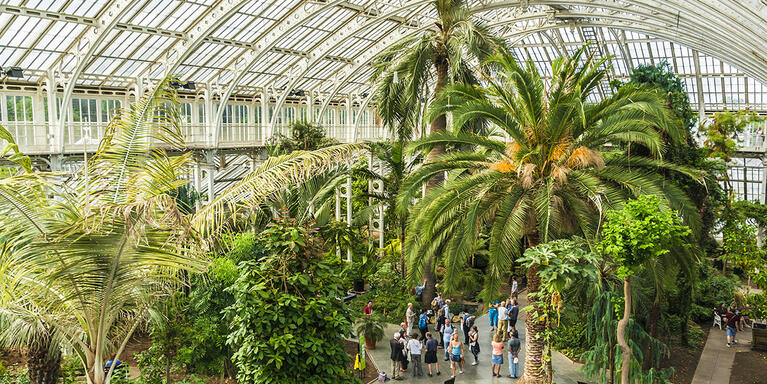 5. The tube station has its own pub

Did you know Kew Gardens station is the only stop on the London Underground network that has a pub attached? Previously called The Railway, The Tap on the Line pub was reopened in 2013. There still is a door near the bar that leads directly to platform one, but it's no longer open to the public. 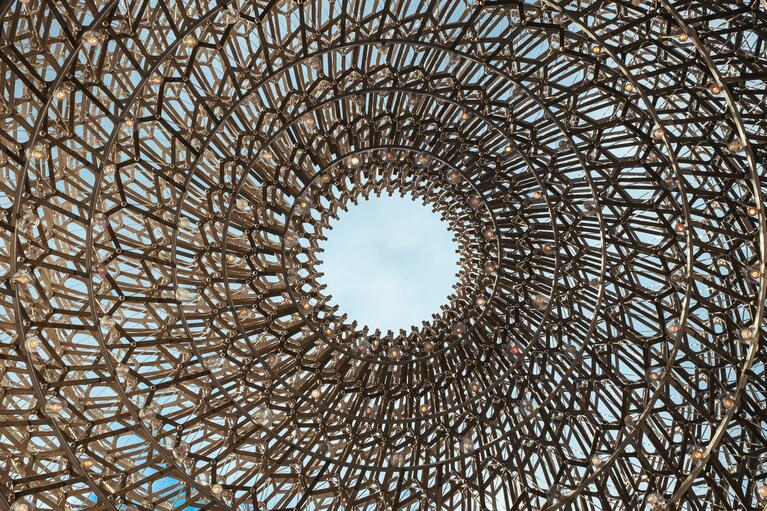 6. It has part of old London Bridge

In 1968, the American entrepreneur Robert P McCaulloch bought the 19th century London Bridge and attempted to move it to Arizona’s Lake Havasu. He thought he was buying Tower Bridge, but alas, no.

Around 200 granite blocks didn't make the trip across the Atlantic. Four of those blocks were taken by Kew Gardens and placed on the banks of the big lake near the Sackler Crossing. 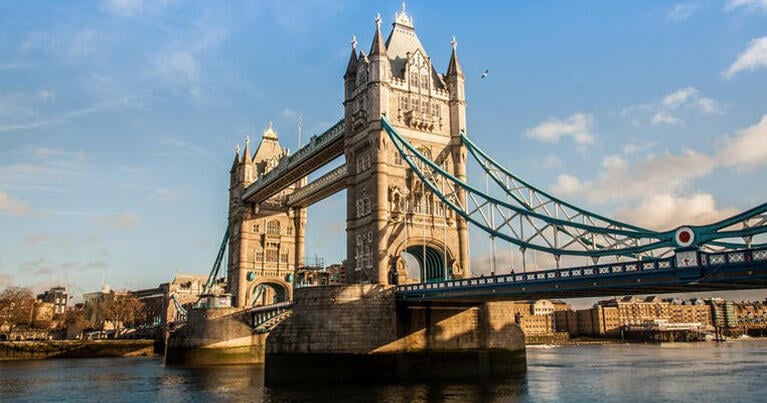 Kew Gardens celebrated its 250th anniversary in 2009 and to commemorate this event, the Royal Mint released a commemorative 50p coin. Only 210,000 Kew coins were minted. This resulted in them soaring in value, selling for over 100 times their monetary worth. 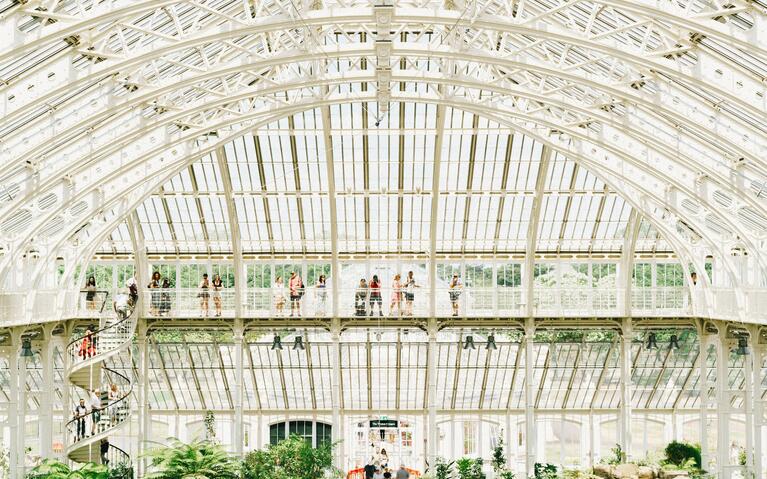 Discover 10 different climate zones at the Princess of Wales conservatory. From the dry tropics and wet tropics to eight smaller micro-climates, the conservatory ensures that each set of plants' needs are met.

In 1987, the world's smallest water-lily (Nymphaea thermarum) was discovered in Mashyuza, Rwanda. Conservationists saved the plant from extinction after it was grown from seeds at Kew Gardens. In 2014, one of these rare water lilies was stolen from the Princess of Wales Conservatory. 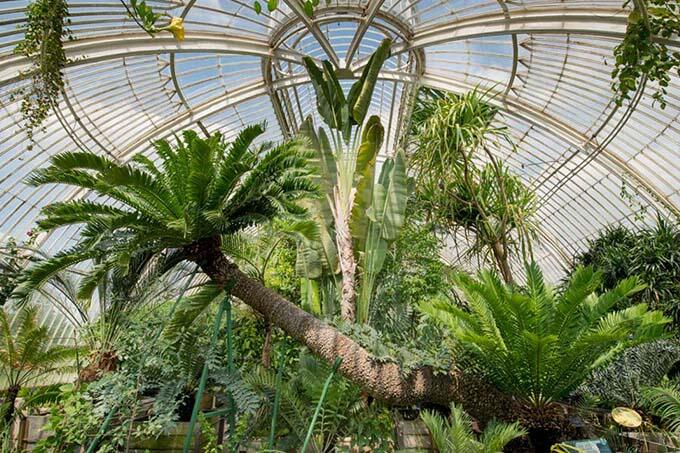 During the Second World War, the Great Pagoda became the perfect place to test the aerodynamics of bombs in secret.

Around 30 high-explosives dropped onto the gardens during the Blitz and the Herbarium, Temperate Houses, Palm House and Waterlily House suffered damage.

Consider adding the Royal Botanic Gardens, Kew to your itinerary during your trip with The London Pass®. You'll make great savings on comined admission vs. paying at the gate, and your pass includes entry to dozens more top attractions in the city!

Did You Know? 10 Facts About The Royal Observatory Greenwich