Delve into some of the amazing facts around who's buried in Westminster Abbey.

Although Westminster Abbey may be better associated with royal weddings and coronations, London's iconic church is also the final resting place of thousands of influential people, from monarchs and consorts to poets, scientists and politicians. Get a true sense of history when you visit some of Westminster Abbey's most famous graves. But before you go, find out who's buried in Westminster Abbey, right here. From kings to nameless soldiers, this list includes: 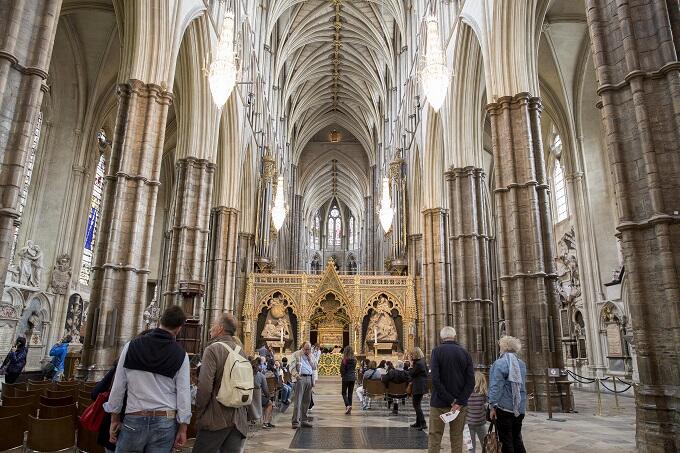 Edward the Confessor was one of the last Anglo-Saxon kings of England who was responsible for the building of Westminster Abbey, during his reign from 1042 - 1066. After a turbulent childhood when England was the target of Viking raids and invasions, Edward spent 25 years in exile, until he was received as king. He was the first Anglo-Saxon and only king of England to be canonised, in 1161. From Edward the Confessor until George II, most Kings and Queens were buried in Westminster Abbey.

Despite being named King of England upon his father's death, 12-year-old Edward V wasn't crowned, and only reigned for 86 days before his uncle Richard III seized the throne and sent him and his brother to the Tower of London. They would forever be remembered as "The Princes in the Tower" after disappearing in 1483. Their fate remains unknown but it is widely believed that they were murdered on the orders of Richard II. In 1674, children's bones were discovered in a stairway of the Tower and King Charles II placed them in Westminster Abbey, however, it's never been proven the bones belonged to the princes. 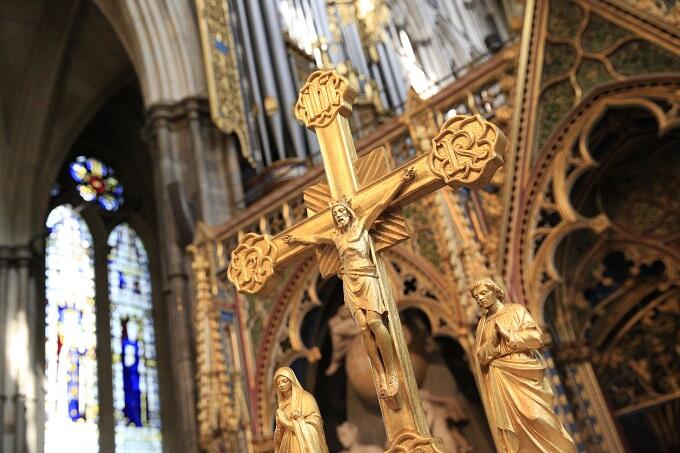 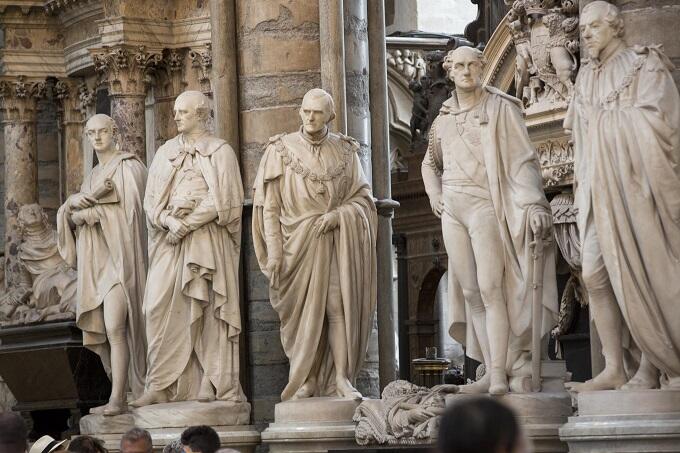 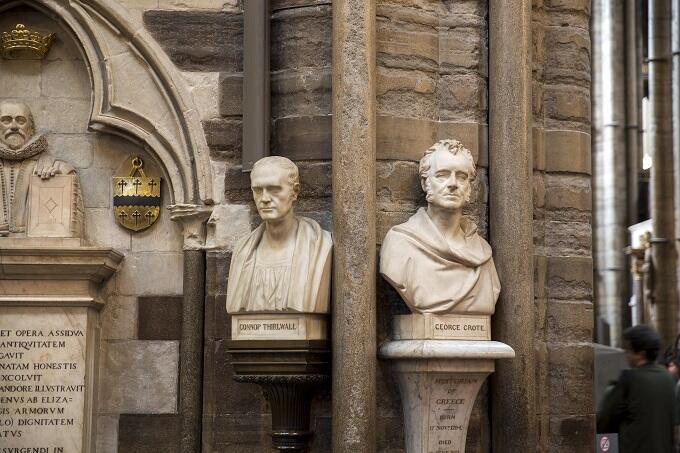 Perhaps one of the world's most famous actors, Laurence Olivier dominated the British stage of the mid-20th century and played over 50 cinema roles. He worked closely with Noel Coward and Ralph Richardson. He was co-director of the Old Vic theatre. He directed and starred opposite Marilyn Monroe in " The Prince and the Showgirl" and was married to actress Vivien Leigh for 20 years. During his lifetime, he received a knighthood, a life peerage and the Order of Merit as well as copious acting awards including four Academy Awards. The National Theatre's largest auditorium was named in his honour and he is commemorated every year in the Laurence Olivier Awards. A true acting legend.

The burial of an unidentified British soldier killed during WWI is the first example of a Tomb of the Unknown Soldier. He represents the thousands of individuals who died during the war. Six bodies were exhumed from various battlefields. They were placed in unmarked coffins before one was selected for burial in Westminster Abbey. Although there are many graves on the floors of the church, this is the only one you're not allowed to walk on. There are thousands of graves and memorials in Westminster Abbey. You could easily spend an hour or two discovering the famous names and learning their incredible stories. So, what are you waiting for?
Tags
London Attractions
Share this post
Copy Email Share Tweet
Previous post

Summer on the Southbank

The Best Rooftop Bars In London